Mission accomplished! After the teams worked on designing the launchers. Creating the model rocket to house all the electronics and as a critical step, building it and making it work, D-Day arrived.

They had to launch a rocket as high as possible and hit a circumference of one meter in diameter located 6 meters away from the launch point. 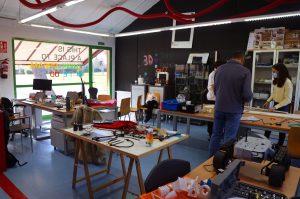 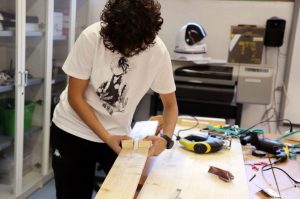 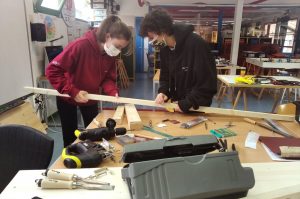 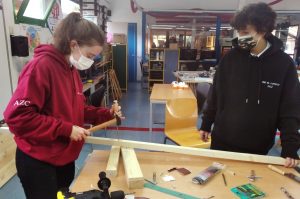 It seemed easy, but once the tests began, things changed some extent, the 3D rocket design seemed easy. It turned out that the spoilers for aerodynamics were more of a problem than a benefit. It was redesigned to what was needed.

It was made in one piece and hollow so that the Arduino NANO, the LED display, the altimeter and the battery fit with some slack to attach protective material to prevent it from breaking or the soldering of the circuits to come loose.

Quite a technological and design challenge, and still not from NASA.

The shuttle seemed the easiest thing to do, but… gee, the rubber bands that were selected had their peculiarities. Either they didn’t propel enough or they would overshoot and the rocket would end up shattered on impact at much more than the required 20 feet. This is where the testing began, and mistakes, lots of them. 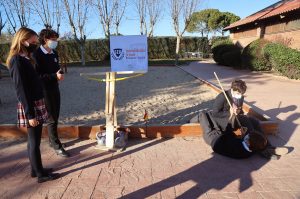 On D-Day there was only one launch to achieve the challenge, just like NASA does with its missions, which after all is what this collaborative project between schools in Villanueva de la Cañada and the twinned schools in California is intended to emulate.

What pressure! There is a lot to keep in mind and to make matters worse, they had exams, school work, extracurricular activities, another demanding task.

In any case, it has been an enriching experience for all the students who have participated in the project.

Together with the teachers assigned to the project, they have learned to work as a team, to overcome the obstacles that have appeared along the way. To learn from mistakes, to accept the opinions of colleagues for the benefit of the project and personal enrichment.

Development of critical thinking, communication among the team. Analytical and abstract thinking. In conclusion, an experience that can be very useful for their professional and personal future. 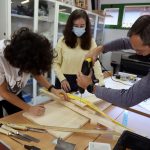 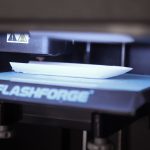 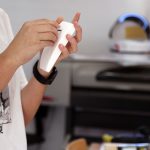 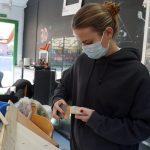 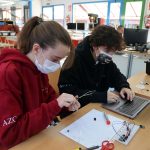 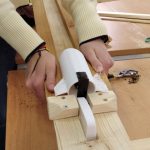 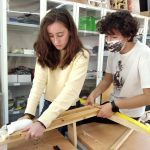 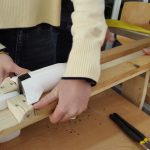 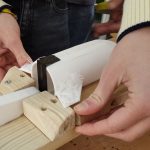 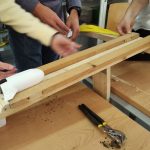 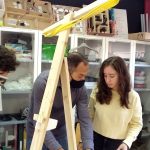 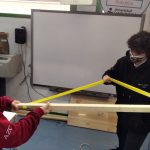 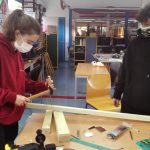 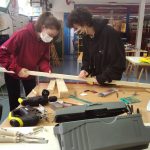 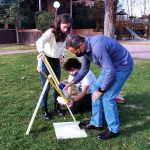 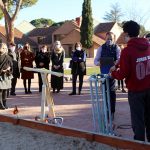 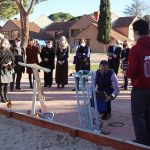 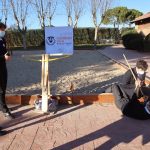